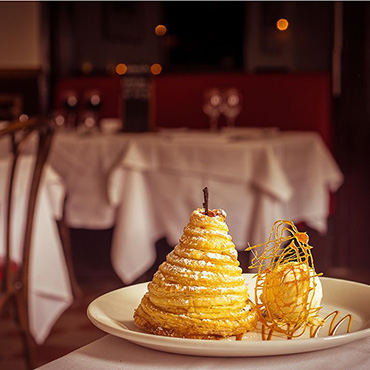 Sober and charming. A true journey back in time: Red classic French-benches, mural paintings, and more… 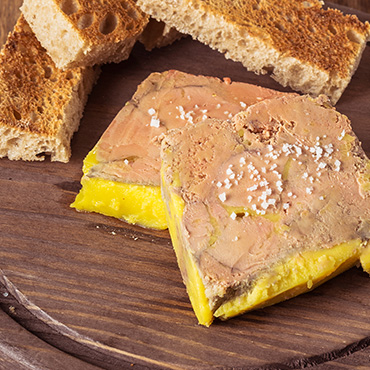 Veneration for home made products and traditional recipes to cook the favorite French dishes. 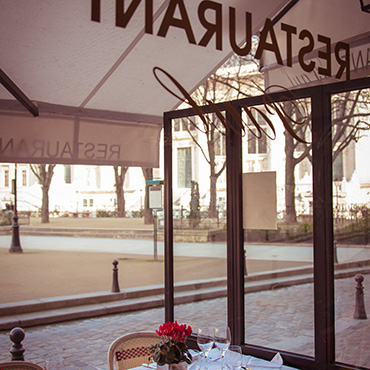 A secret of the Place Dauphine

An unexpected and secret place to relax and hangout. After more than a century, it remains the favorite lunchroom for Parisian lawyers.

This “institution” of Place Dauphine was built at the beginning of the XX century and still preserves its original architecture. Back in the day, Restaurant Paul was called “Au rendez-vous des cochets”, a meeting place for artists and intellectuals. Later, during the 20’s and 30’s the restaurant changed owners until it got its actual name.

During the resistance, Paul went through the war and due to its restrictions, it was only allowed to serve restricted portions, like half apples and single spoons of chestnuts cream as desert. In 1948, the place was sold again to one of the employees who just got married with the host of a nearby restaurant.

This young lady became “Madame Paul” and an undeniable celebrity of La Place Dauphine. Thanks to her, the restaurant took a reputation of a familiar French style restaurant with a international spread, recalling the nostalgia of many.

We will welcome you in a place full of history and tradition, where Madame Paul’s spirit remains untouched.
Here our Chef and its team have tastefully updated the greatest dishes of the national gastronomy.